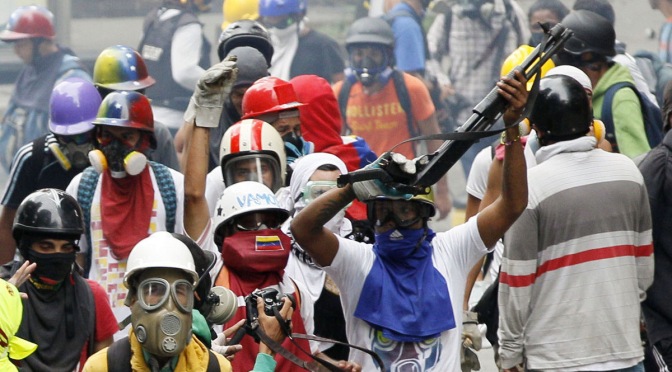 During the course of the Venezuelan political crisis, something has been missing from the conversation: Racism. So the LMC speaks with James Early about the right-wing racism that is fueling Venezuela’s anti-government movement and the racial/political divide in Venezuela. James Early the is former Secretary for Education and Public Services at the Smithsonian Institution and the Director of the Cultural Heritage Policy at the Smithsonian Folk Life Center. He is also a Board member for the Institute for Policy Studies.